It was early in 2013, someone dumped some puppies in my street, and I made them a little shelter, I was feeding them every day and was taking care of them but couldn't find them a home, some evil neighbours poisoned them, we managed to save the smaller puppy, but her sibling died.

Her name was Lara.

We did our best but couldn't save her, the media shared my story which helped me to get in touch with some organisations. 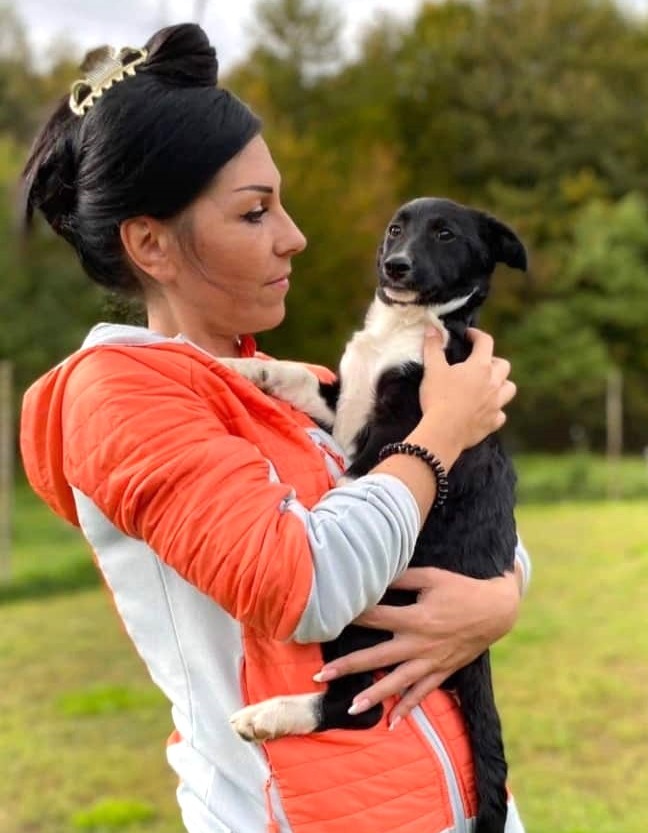 Lara was my beginning. At that time, we had more than eleven thousand strays on the street, there were pups everywhere, so many. Packed in every corner and that's when I found out about pensions and the possibility of rescuing dogs and met some amazing rescuers who helped me and explained how to set up fundraising etc.

After two years I started going to the Praca Shelter and stayed there for almost five years and found Stephanie through a group on Facebook and through her donations to the Praca shelter and since then we have become good friends. The Praca Shelter work was stressful and brought on anxiety, but I would do it all over again, now after nine long years living in the rescue world, I can't imagine my life without them.

I have rescued hundred and hundred dogs and I have a few organizations who are helping with rehoming, but the most helpful are Fetcher Dog and Stephanie and Jordan are like family now. I have dedicated my whole life to the dogs. and my apartment is always full of fostered dogs as well as dogs from the pensions. We now have our own charity it is called Stray Pack Rescue Bosnia. The best part and my day is when a dog gets a home, as Jordan knows, it always makes me cry, happy tears of course and when any of the dogs are reserved. 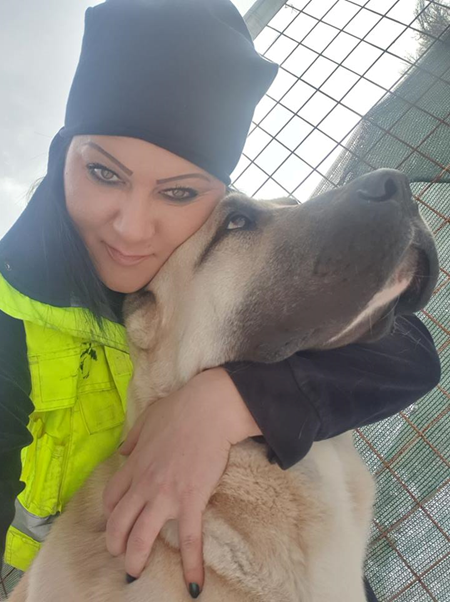 Lela started rescuing animals when she was a young child, often bringing sick or injured animals home to look after. Her caring nature continued into adulthood, still helping as many animals as she could in her spare time. It was not until she saw the conditions of the kill shelters that she decided to dedicate all of her time to the Bosnian strays. Lela has since rescued over 400 dogs, finding them wonderful homes with various rescue organisations in the U.K. and the rest of Europe.

I've always had dogs and cats in my home. They are my world. I always worried about the dogs on the streets, but they were relatively safe there until a few years ago when they started catching all the dogs, taking them to the kill shelters and killing them. I rescue as many as I can from kill shelters and care for them until they can find loving homes. It means so much to me when they are safe and find their forever homes. 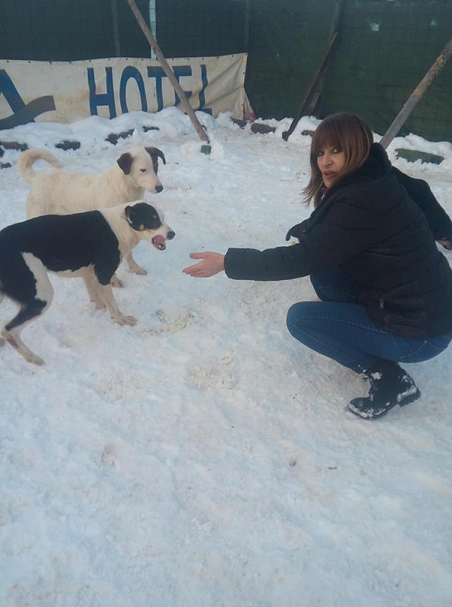 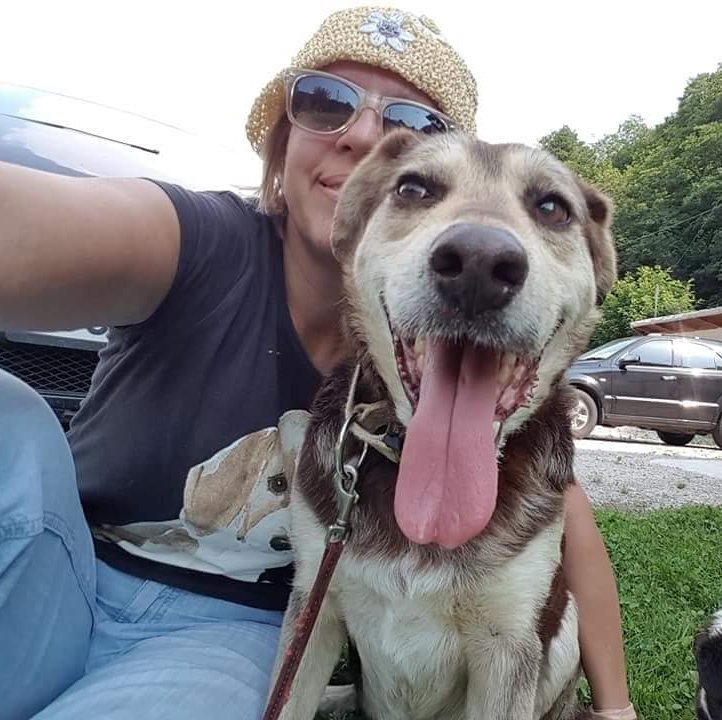 Dzenana  has been an active animal activist since 2012  when the nine puppies that she fed behind her building in Sarajevo were taken away by the dog catchers and put in the kill shelter 'Praca'.  She had never been to a public shelter in Bosnia but went to Praca that day to find her dogs. Dzenana was shocked

by what she saw in Praca and could not sleep for days thinking about how she could help her nine puppies and the other dogs she saw there.  She decided to join some Facebook groups and ask for help from rescue organisations. She received one response, and got her puppies out of the shelter and to safety. She then helped to organise adoptions for all of the puppies and the rest is history.   From that point, she rescued as many dogs as she could from the public shelters and the streets of Bosnia. Since 2012, she has rescued and found homes for more than 1500 dogs all over Western Europe. In her private life she is married, has three daughters, two dogs and she is a BSc Mechanical Engineer.